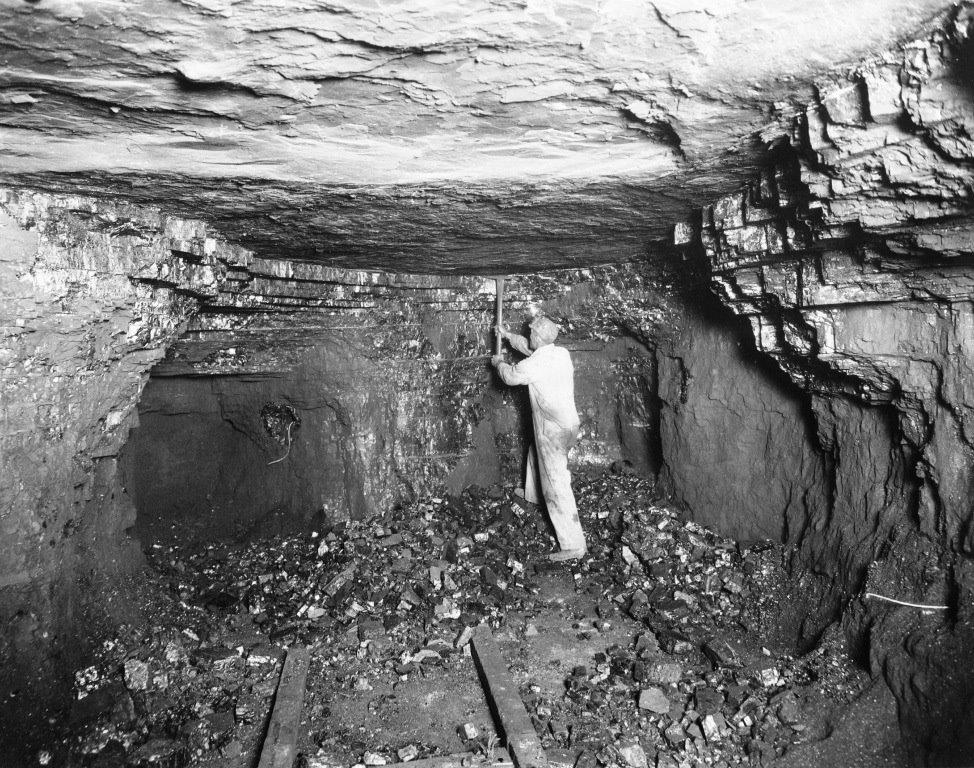 In a commonly used coal mining technique, workers created rooms in a checkerboard or grid pattern, leaving pillars of un-mined coal to support the mine roof and the surface. Over time, perhaps years, decades, or even centuries, there is sinking or shifting of the ground surface resulting from collapse in the underground mine.

The statutory definition of mine subsidence as stated in Article XXXVIIIA of the Illinois Insurance Code is as follows:

"Mine Subsidence" means lateral or vertical ground movement caused by a failure initiated at the mine level, of man made underground mines, including, but not limited to coal mines, clay mines, limestone mines, and fluorspar mines that directly damages residences or commercial buildings.

In simpler terms, when the roof of a subsurface mine collapses, it causes the ground above to sink or subside.

Most experts agree that room and pillar mines will eventually experience some degree of collapse, but currently there is no way to know when or exactly where mine subsidence will occur. 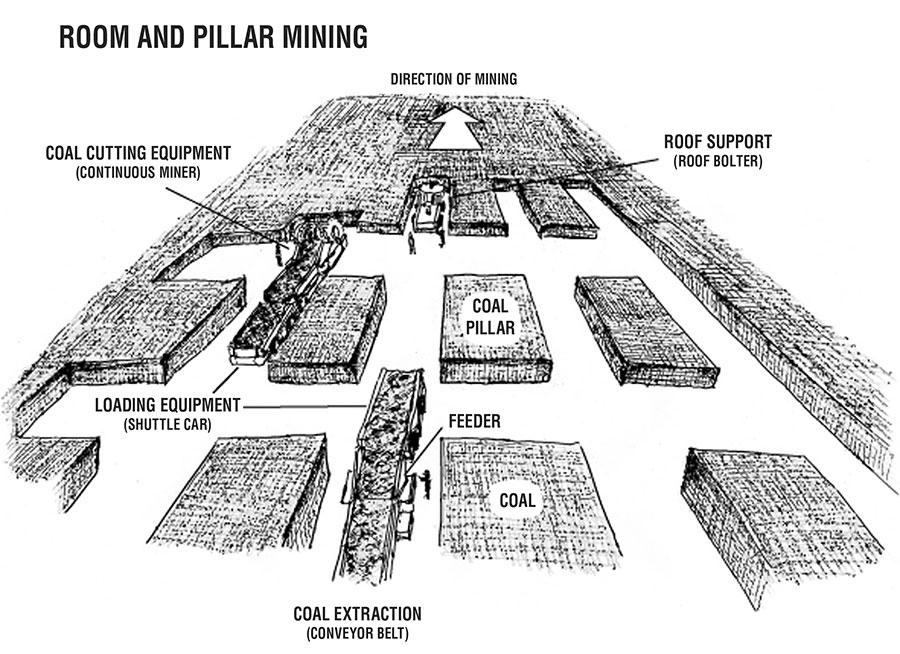